Spotify, how a startup from Sweden changed the music industry 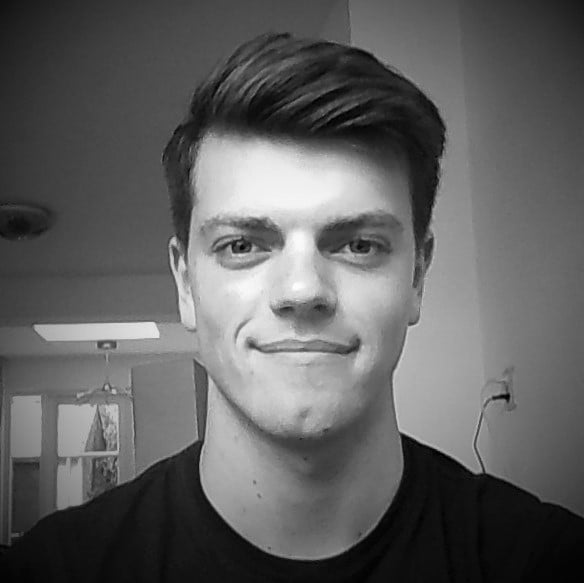 This blog is the first of a series of articles of famous companies and the search for their working business model.

In 2006, Spotify was founded in Stockholm by Daniel Ek and Martin Lorentzon. The two men recognized a rising problem: illegally shared music. As a consequence, artists were earning less and less income. They decided to create a platform to stand up against illegal sharing and let the artists earn money at the same time. Daniel and Martin had been building the platform for 2 years as it went live in 2008. The platform made it possible to stream and share music and playlists for free.

At first, the music industry wasn’t enthusiastic about Spotify streaming music for free. But, as the piracy of music kept growing, their minds changed. The platform started to take shape when an agreement was made in which 4 major record labels and a leading representative of independent artists. As part of the agreement, they would give Spotify access to their catalogues as a sort of an experiment. This agreement had taken place due to the fact that the revenue streams of the artists were decreasing massively, so the record labels didn’t have much to lose. But also because of Daniel’s extreme persistence. He literally slept outside of the label’s offices to get a meeting and kept showing up unattended at offices for 2 years to argue about the license deals. Now that the agreement had allowed Spotify to stream major music from its platform, it was Spotify’s moment to show that the platform could be the solution to the piracy problem.

Spotify directly started using a freemium model. They made it invite-only. Every user would get 5 invite links to share with friends. This way, Spotify was able to manage the level of growth while also creating exclusivity. Its exclusive status led to it going viral, and due to the limited amount of invite links that were available, a vast majority of users were only able to use the platform by taking a subscription. The platform proved to be of high potential, as the free version did very well. But Spotify did not make enough money yet, so they had to push the paid version even more.

The free version was supposed to bind the consumers to the platform. As they would get annoyed by ads, Spotify hoped that people would upgrade to the add-free version for around 10 euros a month. Spotify learned that the ads alone were not enough to make people want to pay for the premium version. So, Spotify limited the number of hours people could listen to music and the number of times a track could be played for free. As a result, more users were willing to subscribe to the premium version.

Spotify’s business model was not loved by everyone. In 2012, Taylor Swift was the first artist to speak out against Spotify. She removed her entire catalogue from the platform because she felt that Spotify did not compensate the creators of the music fairly. Spotify responded with a statement in which they said that they hoped that Taylor Swift would change her mind and would come back to help build the new music economy that would work for everyone. After three years, her music returned on Spotify.

Spotify has been growing massively, the business model has proven to work extremely well. Spotify currently has 286 million monthly active users of whom 130 million are subscribers. Spotify shows that in order to find a successful business model, continuously testing, experimenting and improving is necessary in addition to an extreme motivation to do whatever it takes. At GroundControl we highly believe in this philosophy, in fact, our platform is built upon these principles. The blog Validated Learning: The ‘Build, Measure, Learn’ loop elaborates further on how this strategy exactly works.

We built GroundControl to execute the ideas in this article. It puts our way of working, portfolio management, and innovation accounting in one place where innovation managers and corporate startups work seamlessly together. See How GroundControl Works. 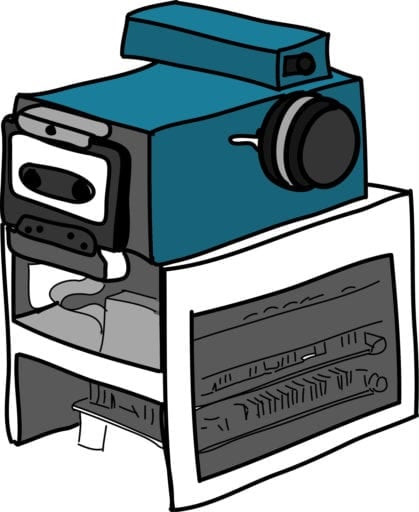 6 Major companies that failed to innovate in time

The reason why major companies fail to innovate isn’t caused by a lack of willingness to do so. Rather, the problem is that they’re too 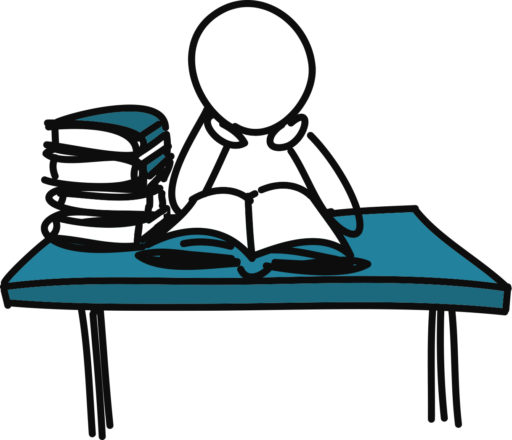 It is easy to get overwhelmed with all the material that is written on innovation in 2020. You want to learn the most relevant information 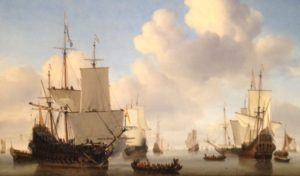 Reversing the effects of the industrial revolution on entrepreneurship

Almost everyone I know is an entrepreneur or inspires to be one. That might be the downside of being well connected in the startup world.